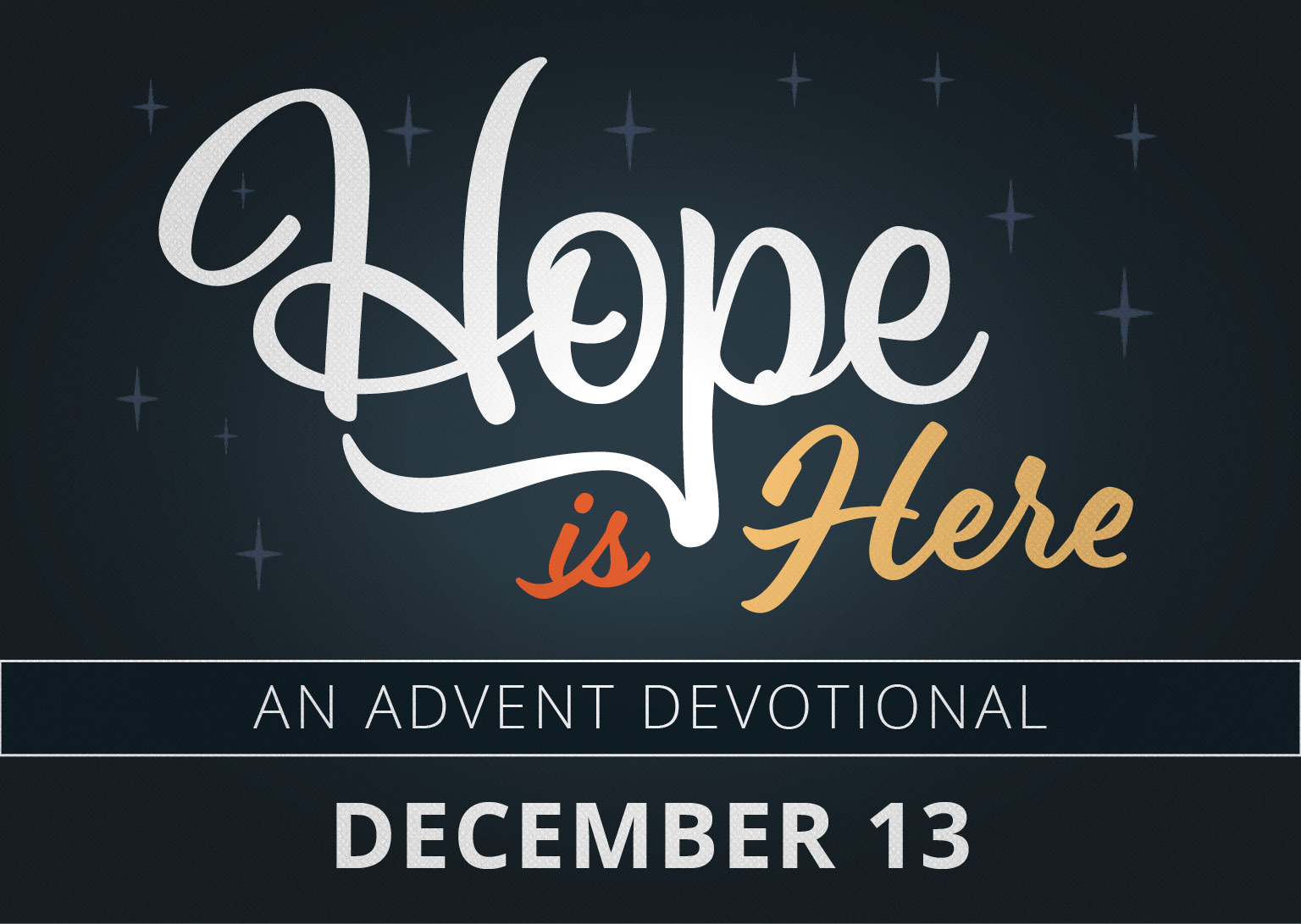 And suddenly there was with the angel a multitude of the heavenly host praising God and saying,“Glory to God in the highest, and on earth peace among those with whom he is pleased!”
– Luke 2:13–14

Have you ever seen a child that is extremely excited for you to “come and see” something? As a preschool director, I hear these words all the time. When I visit a classroom, children rush to show me a craft they made, a tower they built out of blocks, or some delicious meal they’ve cooked with play food. They can’t wait to tell me all about whatever it is that has them so excited.

The same thing happened on the night that Jesus was born. An angel appeared to the shepherds and invited them to “come and see” the Savior. God had the best news of the ages to tell, and He chose to deliver this news first to the shepherds. The angel was there to tell them something significant, something exciting, something that would change their lives forever by giving them hope.

The shepherds were probably amazed that God had chosen them instead of the religious leaders, a king, or a rich man. Imagine how unworthy they must have felt, but how honored at the same time. As they listened, the angel told them that this good news was for all people, and all people included them. They were being invited to “come and see” this baby wrapped in swaddling clothes, lying in a manger.

When the angels had left them, the shepherds were ready to go and see. Can you imagine how awesome this must have been? The angel, the heavenly host, the journey, and then finding the baby with his parents just as was described. They were so excited after being in the presence of the Savior, that the shepherds couldn’t wait to tell others what they had seen. They were elated and overflowing with joy, and you know what happened when these uneducated, simple shepherds spread the word about what they had seen? People were amazed!

Just like children bursting with excitement for us to “come and see,” the shepherds did the same. They came and saw, and then reported the news of Jesus to others. Isn’t that what we should do when we experience Him?

Come and see the wonderful gift of Jesus. And then take the Good News to others.

Dear Lord, today I rejoice with the shepherds in the hope that Jesus gives. I want to spend my life sharing this news. In Jesus’ Name,
Amen

Previous Jesus Overcomes
Next Are you Listening?

Hope To Those Who Mourn

The Announcement of the Birth of Jesus to Mary